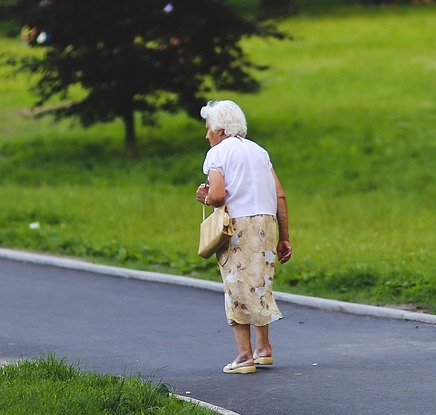 Choosing anticoagulation for HF and AFIB

As the population ages we are seeing more and more people with both atrial fibrillation (AF) and heart failure (HF). In fact some investigators have argued that there is a close relationship between the two. For example, we know from clinical experience that scarring of atrial tissue and increased filling pressures associated with HF can set up conditions that promote AF development. Similarly, AF with rapid ventricular response can precipitate an episode of decompensation and even persistent indolent AF is a suspected cause of tachycardia associated LV dysfunction and heart failure. But no matter how the two conditions came to be together it is clear that the risk of stroke in such patients is higher. Despite this increased risk many healthcare providers still regularly wrestle with the question of whether to anticoagulate elderly patients at all. Most of the hesitation comes from an exaggerated fear of the risk of bleeding. A popular boogeyman is “fall risk”. The possibility of a fall leading to bleeding, particularly in the head, is responsible for a sizable number of elderly patients being denied prophylaxis against stroke.

The newer oral anticoagulants are advantageous in that the randomized clinical trials used by the FDA to approve them also showed each agent has a better intracranial bleeding profile than warfarin. Even the argument that these agents are not reversible in the event of a a serious bleed is now countered by the recent approval of a specific antidote for Pradaxa called Praxbind (marketed and sold by the same company). And it is believed that the other new oral anticoagulants also have antidotes in development. Importantly, these new agents, some of which have demonstrated significant superiority over warfarin (see Table 1), are also much more convenient and can be taken like any other medication without the need for regular blood testing.

The availability of these new agents should make consideration of anticoagulation for at-risk patients somewhat easier. And while the risk of falls is an important consideration in elderly patients, the very real and well documented risk of a potentially fatal or devastating stroke from AF in patients with advanced heart failure should equally give clinicians pause when making a decision to withhold anticoagulation.

Table 1. Summary of Comparison of NOACs with Coumadin (Warfarin)